Window treatments such as blinds, shutters, and shades are excellent additions to Hillsdale homes because they provide shade, privacy, and energy efficiency. Roman shades are a popular window treatment option, and their fold style can be customized to suit the interior of your home. Some of the fold styles of Roman shades include flat, European, and hobbled fold.

European fold Romans shades have a unique appearance because their folds curve upward when the shades are raised. These shades look quite lavish, and they are an acquired taste. They serve mostly as decorative window coverings because constant lifting and lowering of the shades damage them. 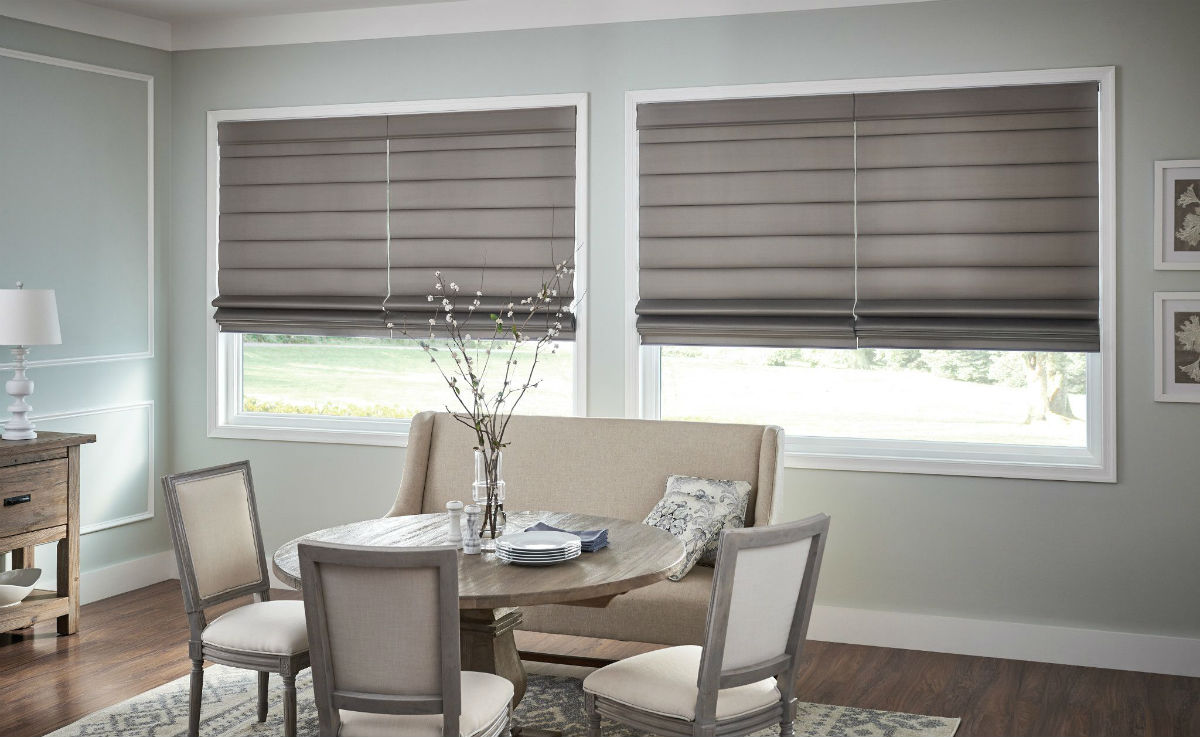 Soft fold, or hobbled fold, Roman shades have overlapping folds that appear when the shades are lifted and lowered. Window treatment companies recommend this fold style for homeowners who don't mind the bulkiness. The hobbled fold style is billowy and elegant, and these Roman shades block heat and sunlight well.

If you are looking for a professional roman shades company in Hillsdale, please call 201-263-1332 or complete our